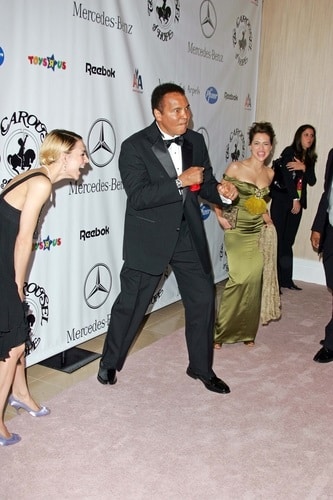 I was working on the Grand Central Redevelopment Project in 1998 when I had the distinct pleasure and honor of meeting the late Muhammad Ali, one of my long-time heroes.

It was NBA All-Star weekend, and we were hosting a grand opening for the Michael Jordan steakhouse restaurant, complete with red carpet and celebrities. I walked with Mr. Ali and had the chance to chat with him for a few minutes, thus fulfilling a “bucket list” kind of fantasy. Moreover, that encounter with “the Greatest” was especially poignant knowing the ongoing adversity he faced and how he was able to overcome it no matter the circumstances. This experience also reminded me of the recently concluded NBA finals…a series for the ages!

LeBron James also faced similar adversity and was able to rise above it as he led his Cleveland Cavaliers back from being down 3-1 in the finals against the Golden State Warriors.

The Warriors had won the most games during the 2015/16 regular season of any team in NBA history and looked poised to march on to victory. Because of LeBron’s perseverance and dedication, he was able to make the impossible—possible. Being born and raised near Cleveland, it was clearly important to him that his team win; in essence, his passion lead him to victory.

These two athletes share something in common that is necessary for success. They know how to ignite their passion and they don’t give up. An article I read recently talked about having passion and big goals and being able to carry those through to the end. I will share five important takeaways that are important in both life and business: 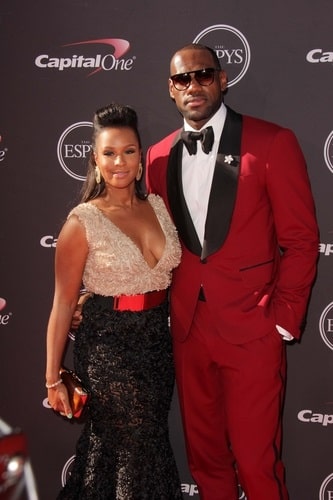 1. It’s not over ’til it’s over. Even when things look dire, if you keep plugging at it, you can often get to where you need to be.

2. Tap into a personal passion. As an entrepreneur, I find that because I care about what I do, it ignites me to keep going and to be very good at what I do.

3. Recognize when you need to change your game plan. If you’re doing the same thing over and over again and it’s getting you nowhere, you need to figure out what to do to change it.

4. You can’t do it alone. You need folks to stand by you, whether they are within your firm or are the voices that challenge you and make you think about things differently. LeBron had the benefit of Kyrie Irving being part of his supporting cast.

5. Have a long-term vision for your legacy. What is it that you’re hoping to achieve? As business leaders, it’s important for us to know what we want to get to, how to shift along the way, and how to communicate that vision to the folks on our team.

Cleveland had just been through 52 years without a winning sports team—the longest drought for any major city. The city was a very depressed sports town, but this huge “win” changed the whole community’s mindset and brought a flood of positive energy. When the team arrived back from the West Coast, 20,000 folks showed up to welcome them home.

One key takeaway from this article is that you can change your mindset. Even if you feel stuck, defeated, or that your goals are impossible, the ability to succeed starts with you. To push through the roadblock, you must take the time to reassess your goals and tackle them differently. Even little steps can have a significant impact on yourself and others in ways you can’t even imagine.

Contact me at ccbattles@newcanaanadvisors.com to start tapping into your passion!